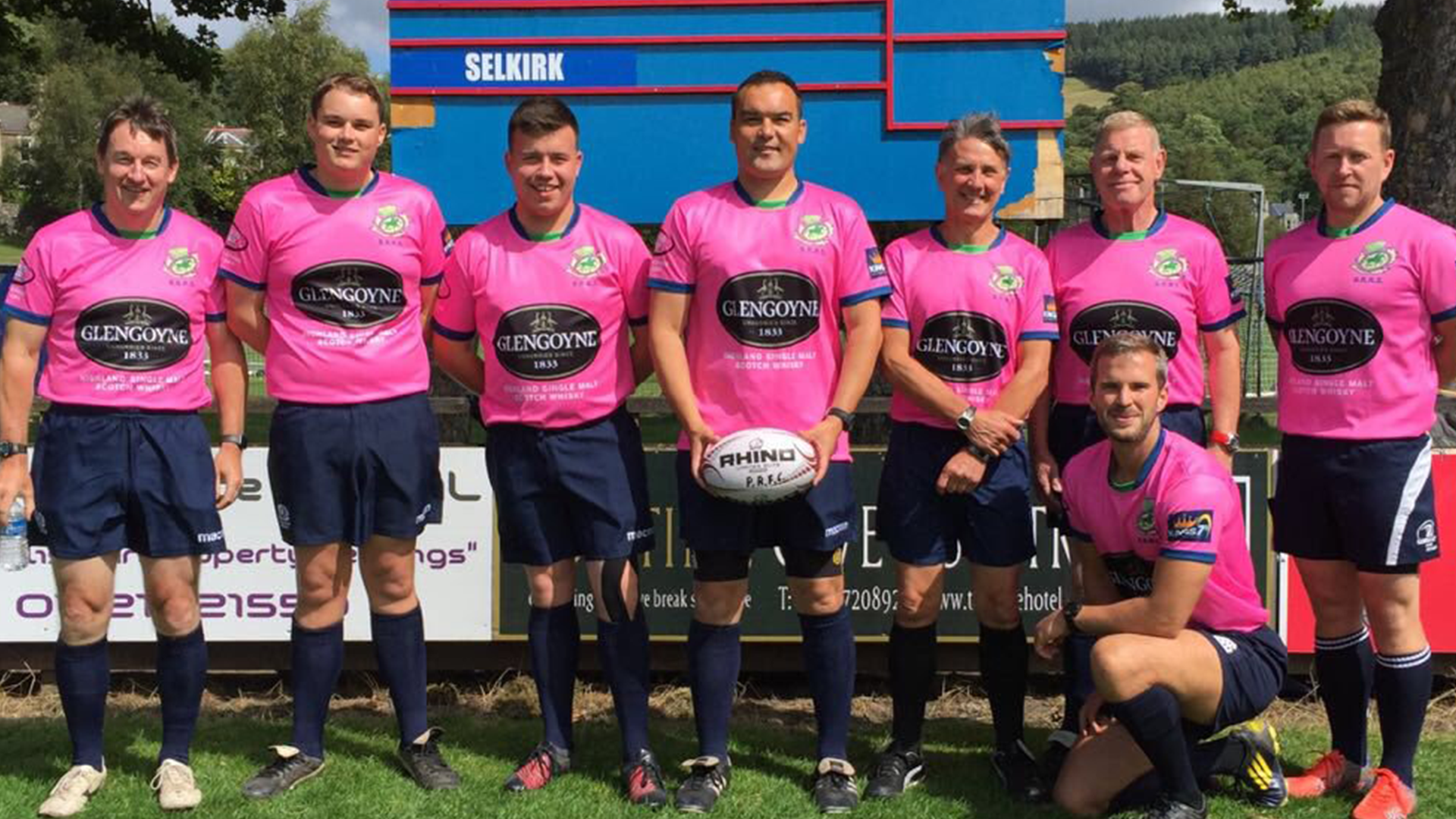 Focussing on the future

Change at the top as Borders referee’s announce office bearers. Following a successful campaign as Chair of the Borders Rugby Referees Society spanning four years, Colin Henderson has stepped down from the role and will join the body of the committee.

Taking over the role is long-time servant of the society Ronnie Dumma who is looking to build on the positive progress seen by the society over the past few years. Ronnie’s focus is ensuring we recruit referees with some urgency and will support David Changleng who’s remains as recruitment and development officer.

At the heart of the society’s structure is Graeme Hastie who remains as secretary and also takes on further responsibility as Vice-Chair.

Steven Dyer remains in the pivotal role as allocations secretary – ensuring that all games go ahead, because without a referee there is no game.

Keeping a grip on the finances will remain the role of Michael Todd who will balance his refereeing commitments alongside the books.

This year sees the first ever female join the committee – stepping back from refereeing duties, Kelly Mitchell will help to keep the society moving forward as a member of the committee.

Managing all things communications remains the role of Steven Turnbull.

Welcoming the volunteering commitment of members to keeping the society moving in the right direction, in coming Chair Ronnie Dumma said:

I also want to welcome Kelly as a new member of the committee – an experienced referee I know she will bring that to the table as we look to recruit more referees to the game.

We have worked hard to encourage more referees to join our society. It remains a challenge and that is why my future focus will be about making the society more resilient by ensuring we have a large group of good officials who can service the ever growing game in the Borders.” 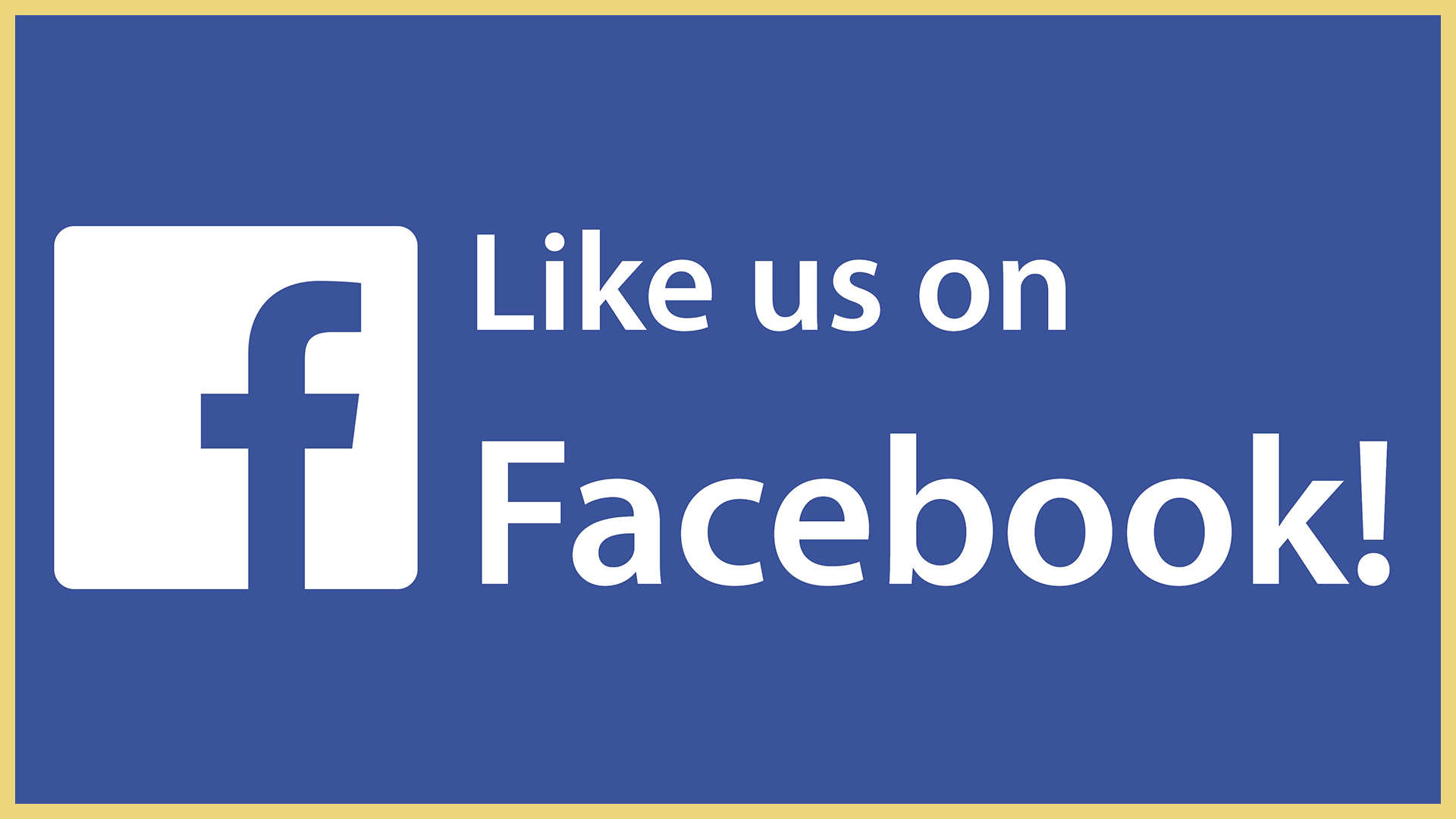